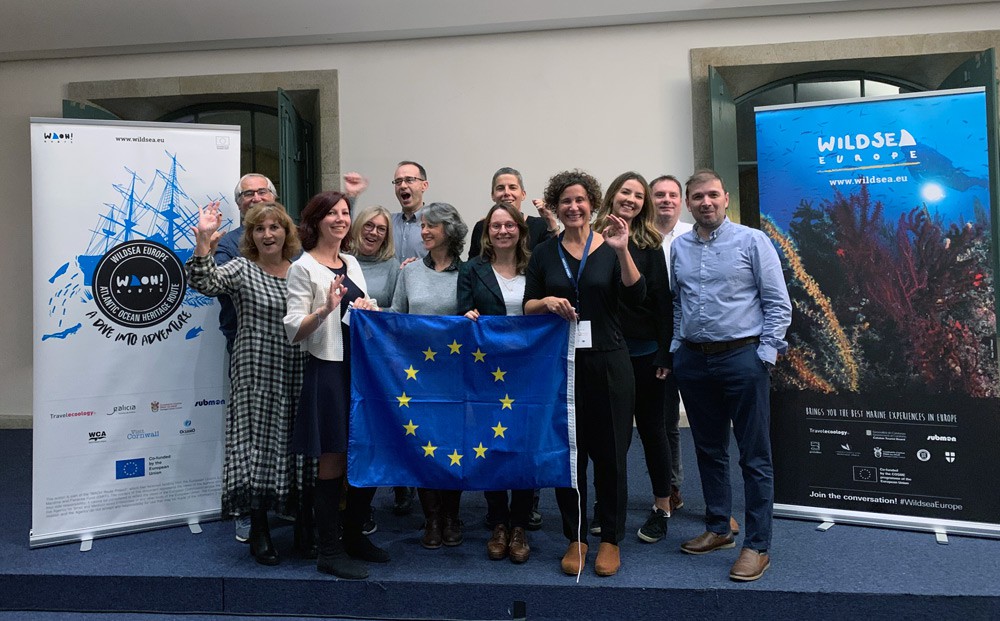 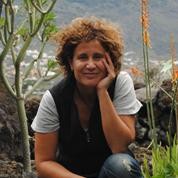 As 2020 unfolds, we are thrilled to share that the "WAOH! Route" Project has come to a successful end! Which marks the beginning of a new day for the WAOH! Route itself.

The Project has brought together a much larger than expected family of 215 professionals representing European coastal & marine tourism operators, maritime museums, harbours and marinas, universities, tourism clusters and local authorities from Algarve, Sesimbra & Cascais (Portugal), Galicia (Spain), Cornwall (UK) and Donegal (Ireland), engaging them through an intensive activity of meetings and (international and local) workshops to build a common vision and a Marketing Plan2019-2021 for the Route, as the backbone of a joined effort geared at bringing the Atlantic experience to life for the visitor, while providing criteria and building commitment to guide the sustainable development of tourism in Atlantic destinations.

Through this effort, new transnational tourism products have been produced, catering both to casual divers & ecotourists and to passionate divers and putting the best Atlantic experiences easily at their reach. New holiday packages have been developed for those looking to dive into the beauty of the Route’s landmark destinations.

Throughout the Project, a wealth of training & video materials has been produced and knowledge exchange sessions held to build capacity amongst the Route’s stakeholders on responsible, coastal & marine ecotourism. While the Project has helped to evidence existing gaps in the sustainability management of tourism in coastal destinations and a profound need for additional guidance and training amongst key players (industry and local authorities alike), it has also confirmed the existence of a solid base of tourism operators and stakeholders with a strong will to upscale the environmental and social performance of their tourism destinations. Feeling part of a European, transnational itinerary has contributed to generate a sense of pride, igniting a process of productive cooperation across participating destinations that will continue to materialize through the WILDSEA Europe network. The Project has also joined efforts with other European initiatives such as the SOPHIE Project, which has inspired practical actions from tourism operators in support of Ocean research, using citizen science as a tool to gather evidence on the connections between Ocean & Human Health, while enhancing Ocean literacy amongst tourists and visitors.

Atlantic destinations are emerging as new, fascinating holiday destinations for a segment of travellers that are eager to connect with nature and to live authentic experiences, as evidenced by the nearly 9000 visits that the WAOH! Route’s website has received since its launch. The Route has been exposed to over 450.000 visitors of key, international tourism fairs (held in Madrid, Berlin, Lisbon or Birmingham), some of who have eagerly taken home the brochure profiling the Route and the increasingly popular WAOH! Route Passport. With more than 150.000 views in social media (Facebook, Twitter, Instagram), the WAOH! Route is now off to become one of the EU’s most popular transnational nautical routes, strengthening Europe’s positioning as the #1 tourism destination in the World.

Travelecoology has been the Lead Partner and coordinator of this European effort, which has brought together public and private organizations from Ireland, Portugal, Spain & UK:

A wealth of outreach & training materials have produced to support the objectives of the Project, namely:

In addition, comprehensive Training Toolkits for Sustainable Diving & Snorkeling; Sustainable Whale Watching and Sustainable Kayaking have been produced and are available for all member operators of the WILDSEA Europe network.

The WAOH! Route will continue to grow and develop to bring the Atlantic experience to life in the form of new tourism products and experiences, using the supporting structure of the WILDSEA Europe network to continue to advance ecotourism in Europe's coastal destinations. 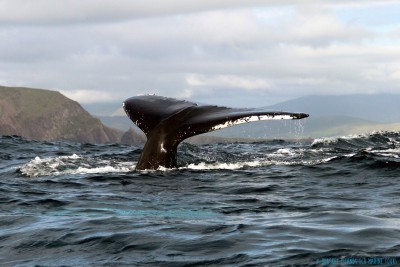